ROLO, It’s Not Just A Candy! 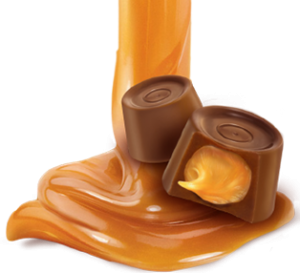 One of my favorite childhood candies was a ROLO – a chewy chocolate caramel bite. It got stuck in my teeth, took forever to chew but was oh so good. For a real challenge, I would put them in the freezer and try not to break my jaw eating them.  Remember those days?  Days when we ate as much candy as we could, did crazy things just for fun, tried new things, were adventurous and even did things that were a little risky. Oh, those were the days! 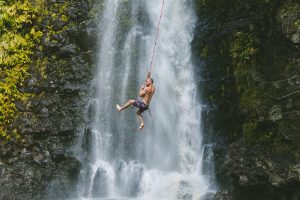 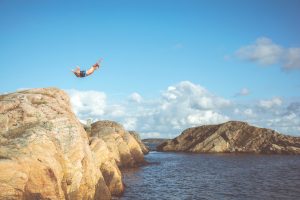 The great thing is God gives us new adventures every day. He has given River of Life Church a new adventure and new things to chew on! For more than a year we have been praying and talking about what Jesus would want His church in Elk River to look like by the year 2030. Much like candy, some things got stuck in our teeth and is taking time to work them out. Other things were tasty and exciting, while others were like the frozen version that were just hard to deal with. All of these things are good things. It takes time, prayer, conversation and passion to follow Jesus as He leads us as a church. When you look at the disciples, they had to deal with this every day! Jesus constantly challenged their ideas on religion, service, community, and their role in the world. Talk about a lot to chew on! Their expectation was that Jesus had come to conquer the Roman’s, but in truth, He had come to serve and make them servants as well. 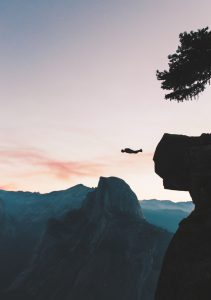 I can only imagine the side conversations the disciples had with each other. Jesus, knowing all of them, corrected them as needed but mostly showed them by example how He wanted them to live. He continually provided opportunities that forced them to face their fears as well as teach them about His kingdom. I love the one where Jesus says if they want to understand the kingdom of heaven they must become like children (Matthew 18:3.) Grown men being told they need to be like children, how ridiculous! Or how about the time Jesus told them to go preach the Gospel but don’t take anything with you (Luke 9:1-6.) No clothes. No staff. No money. No food. Nothing but His power and authority. Umm, how do I eat, where do I sleep, what will I wear? More to chew on.

Jesus likes it when we chew on things, He often forces us to. He wants us to be thinking, growing and challenging the norm. A year ago, for our staff and our Overseer board, He had us chewing on a lot. Some things we thought were for right now while others further down the road. Yet God, in His way, rearranged what we thought and brought forward an idea that was for down the road. Something we thought was at least five years from now but most certainly not for now. However, the more we chewed on it the more it became evident that He wanted us to expand River of Life and add a campus. What was just as clear was that it was to be in Otsego. Even more to chew on!

OK, so by now you are probably totally done with the chewing on the analogy, but I promise there is a purpose to my madness. As I literally finish the ROLO candy chew I popped in my mouth when I started typing, there is a really cool thing that is happening – River of Life – Otsego…or ROLO! We’ve been talking about it, praying about it, and now it is time to act on it. On Sundays March 11th and 18th at 12:00 noon, we will be talking specifically about the Otsego campus – the details, the needs and the commitment. You are invited to come, chew on it and pray how God would want to use you. As a primer, please read Isaiah 6. This is an amazing look at the experience of one who came face to face with God and his response…but that’s for another blog.