Get Your Game On: Living Generously

By Robin StoddardJuly 13, 2018Connect to Others, Discover Jesus, Give Financially, Sermon Series 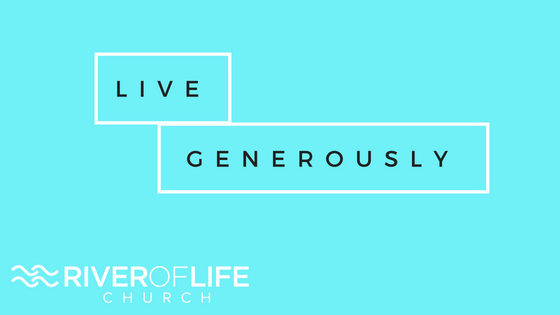 During our “I’m In” series we learned just what running the race for Christ looks like. Now we’re learning how to get our “Game On.”

Take a moment and read these inspiring and true stories of Jesus followers who generously jumped in the race and ran for the prize!

The upstate New York man was rich in almost every way. His estate was worth millions. He owned houses, land, antiques and cattle. On the outside he had it all, but he was still very unhappy on the inside. His wife was growing old, and the couple was childless. He had always wanted a little boy to carry on the family legacy.

Miraculously, his wife became pregnant in her later years, and she gave birth to a little boy. The boy was severely handicapped, but the man loved him with his whole heart. When the boy was five, his mom died. The dad drew closer to his special son. At age 13, the boys’ birth defects cost him his life and the father died soon after from a broken heart.

The estate was auctioned before hundreds of bidders. The first item offered was a painting of the boy. No one bid. They waited like vultures for the riches. Finally, the poor housemaid who helped raise the boy, offered $5 for the picture and easily took the bid. To every-one’s shock, the auctioneer ripped a hand written will from the back of the picture. It said:

“For the person who thinks enough of my son to buy this painting, to this person I give my entire estate.”

The auction was over. The greedy crowd walked away in shock and dismay.

How many of us have sought after what we thought were true riches only to find out later that our Father was prepared to give us His entire estate if we had only sought after His Son alone? 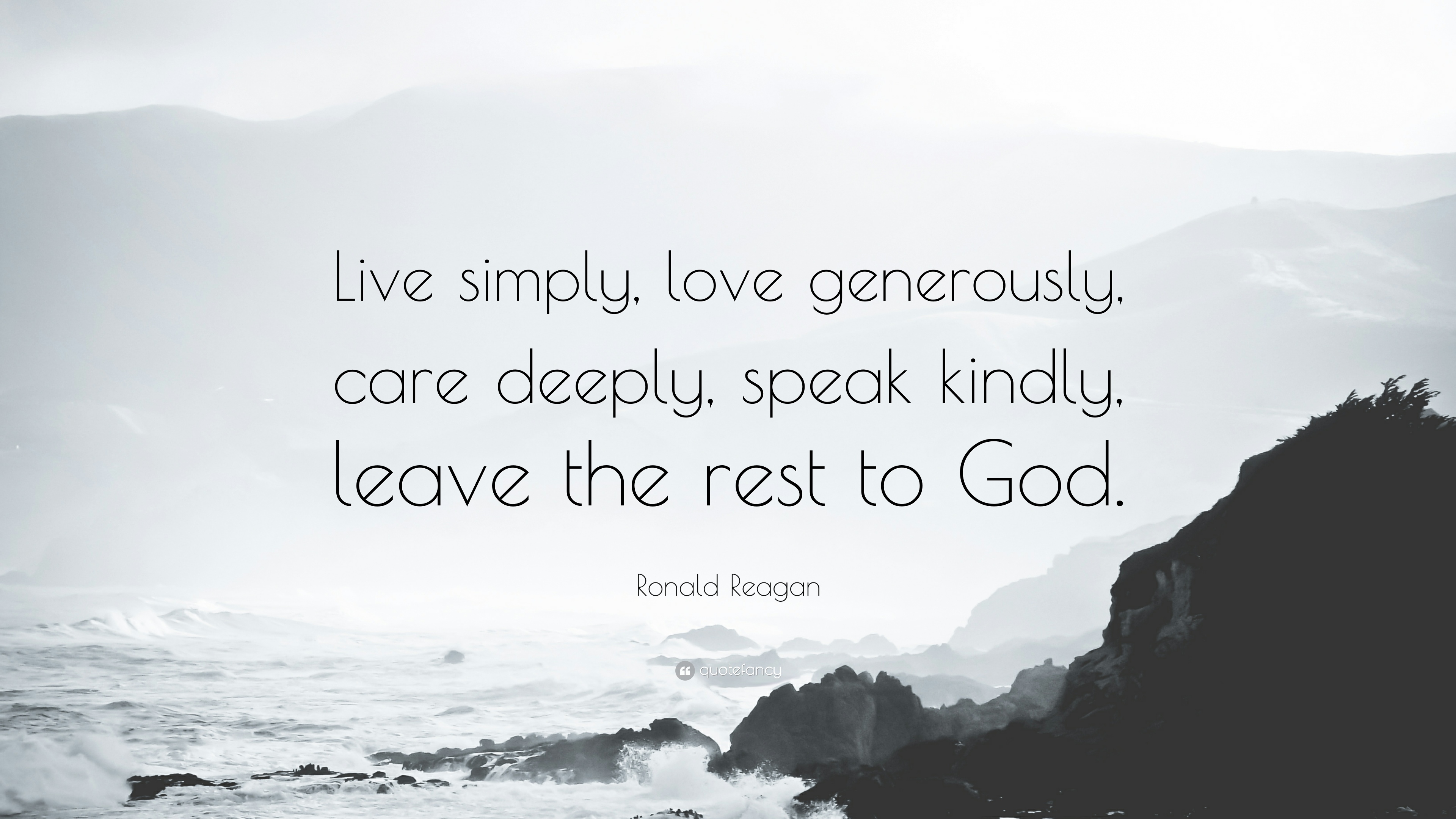 Allen and Violet Large, a loving elderly couple from Nova Scotia, Canada, won $11.2 million in the lottery. Instead of living happily ever after in luxury, they decided to give their winnings away.

Worried about scam artists and content with their average, peaceful lifestyle, they decided that the money would bring them unnecessary stress. They helped their family with some of the money and then divided the rest of the money between churches, organizations fighting cancer, Alzheimer’s and diabetes; the Red Cross, the Salvation Army, cemeteries, hospitals, and their local fire department.The couple has no regrets.”What you’ve never had, you never miss,” Violet said. They are happy just to have each other. Source: The Globe And Mail

A few hundred years ago the great preacher and evangelist John Wesley showed us a new way to step up our game. Wesley lived in economically uncertain times, yet from humble beginnings he became so well known that his income eventually reached 1,400 pounds per year. In 2001 this would be the equivalent of earning around $300,000.

So, what did he do with all this wealth? Did he tithe it? No. Wesley went way beyond tithing. He disciplined himself to live on just 30 pounds of the 1,400 pounds he earned every year. He gave away 98 percent of all he earned and lived on just two percent!

Wesley once preached a sermon on Luke 16:9. In it he spelled out his philosophy: money is a tool that can be used for great good or great ill.

“It is an excellent gift of God,” Wesley claimed, “answering the noblest ends. In the hands of his children, it is food for the hungry, drink for the thirsty, raiment for the naked: it gives to the traveller and the stranger where to lay his head. By it we may supply the place of an husband to the widow, and of a father to the fatherless. We may be a defense for the oppressed, a means of health to the sick, of ease to them that are in pain; it may be as eyes to the blind, as feet to the lame; yea, a lifter up from the gates of death! It is therefore of the highest concern that all who fear God know how to employ this valuable talent; that they be instructed how it may answer these glorious ends, and in the highest degree.” 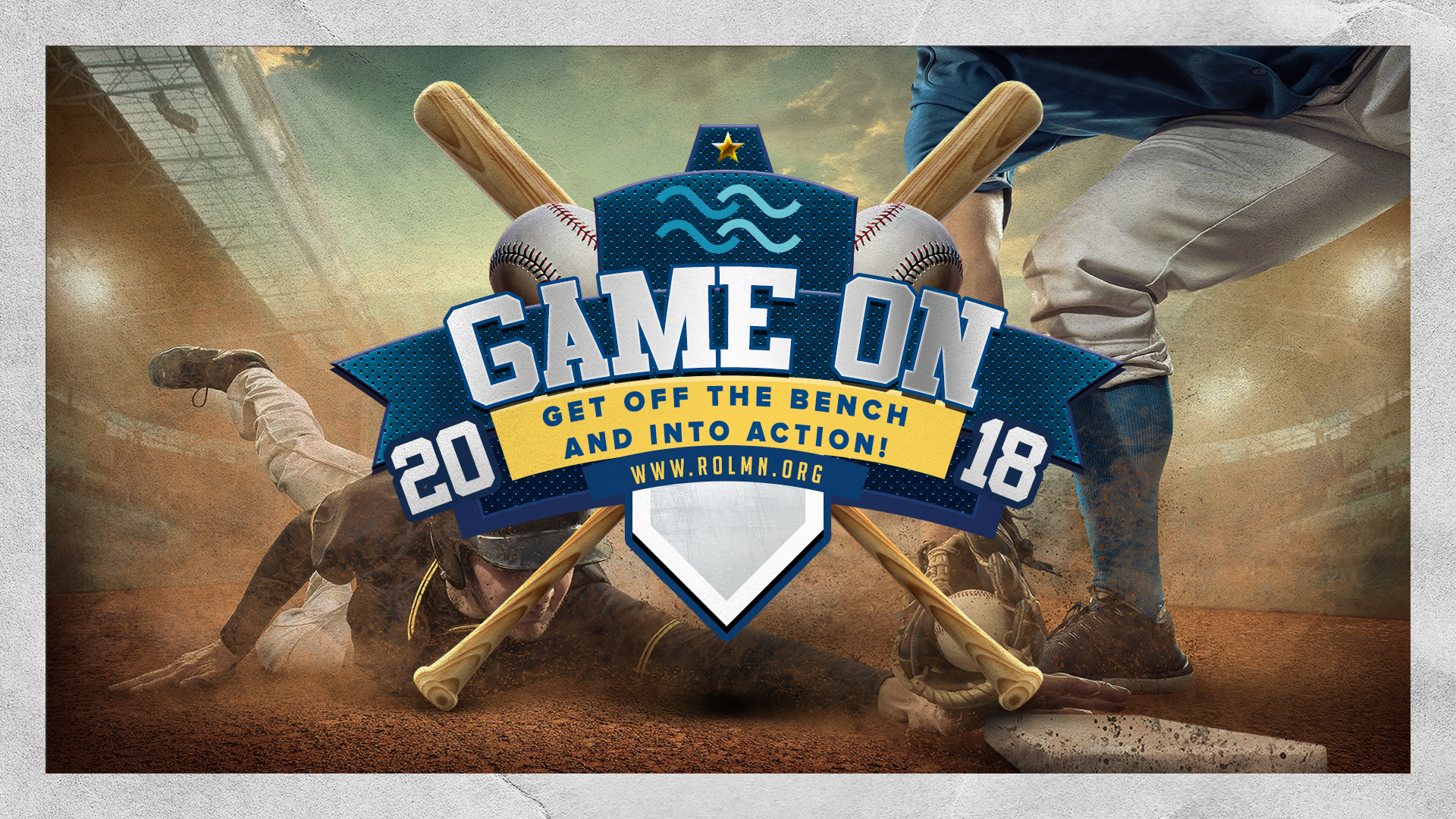 Wesley lived out these principles, on another occasion remarking:

“If I leave behind me ten pounds… you and all mankind [can] bear witness against me, that I have lived and died a thief and a robber.”

Read these stories and be inspired!  Take action today, get your game on and start writing your story.